Should your business hire remote workers even when the pandemic is over? 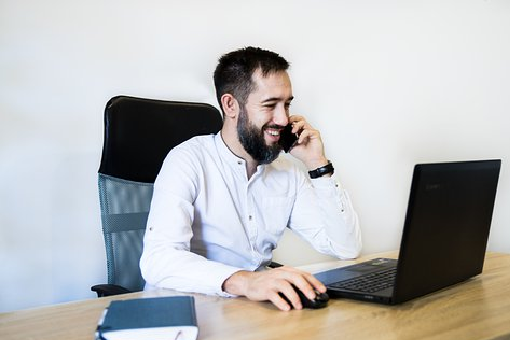 Is working from home going to be the “new normal” even once the pandemic has subsided? Many businesses are certainly betting on that being the case – with Facebook, Twitter and Shopify all examples of companies that have started offering remote working as a permanent option.

For your own business, his words could sum up perhaps the biggest attraction of recruiting from much further geographically than ever before. However, would it actually be a practical option for you?

How remote working has shaken off its traditionally negative image

Long before the pandemic, there was a certain stigma to working from home. Many employers feared that allowing their employees to do so would leave them fraught with unhelpful distractions – especially as it would, at least theoretically, be trickier for managers to monitor their remote staff.

Paradoxically, however, one survey highlighted by Business News Daily reveals remote workers to actually outclass their office-based counterparts in productivity. Some of the eye-opening findings include that, per month, remote employees work 1.4 more days than in-office workers.

Nonetheless, unlocking productivity gains with a work-from-home (WFH) strategy would strongly depend on you carrying it out correctly. You could find that WFH does not quite work for all of your employees or even your business as a whole. There are also various administrative tangles you would need to consider.

While you might be tempted to hire someone, who will be physically based in another country as they work, recruiting such a worker would require you to comply with that particular country’s employment laws as well as those laws applicable to where your business is based.

Employment laws can even differ on a city-by-city basis in some parts of the world. So, unless you are willing to update a wide range of documentation – including employee handbooks and privacy policies – to account for these differences, you should stick to recruiting at least from within the company’s home country.

Computerworld contributing columnist Mike Elgan advises that, if your business will have both office-based and remote workers, “you’ll be more likely to benefit from a hybrid cloud model” due to its flexibility.

For example, cloud telephony would be ideal if you want to boost remote productivity without home-based members of your team running up extortionate phone bills. These workers would be able to connect to the company switchboard via a handset or mobile app.

Why Should You Get an Accountant for Your Business? What You Need to Know

Should your business hire remote workers even when the…

WHY SHOULD WE SLANT TOWARD ORGANIC?